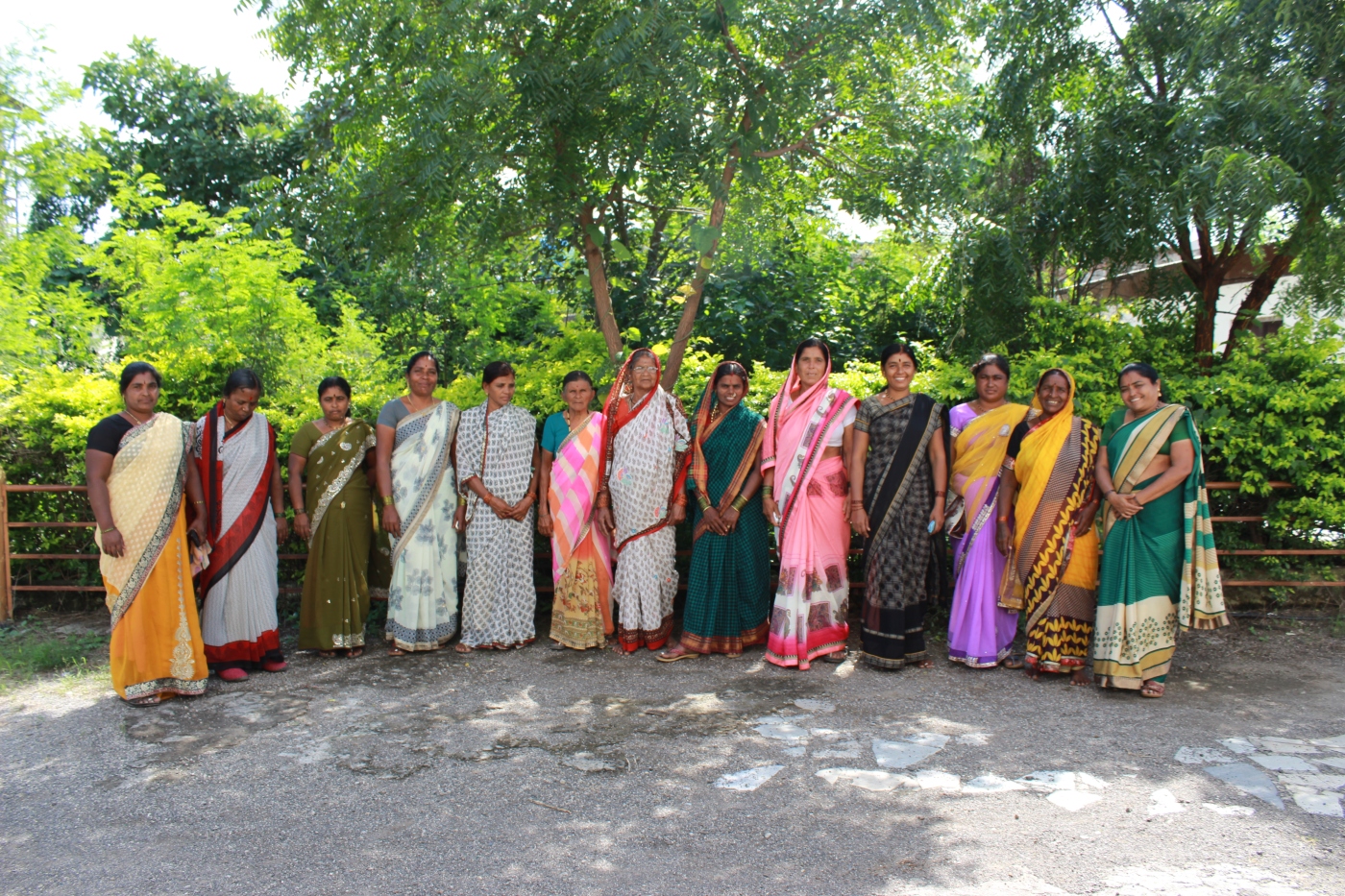 The World Health Organization defines empowerment as “the process by which people gain control over the factors and decisions that shape their lives.” This process manifests differently not only in each community but with each individual. At CRHP, it is a belief that empowerment of women is the key to the empowerment of a community as a whole, and after nearly fifty years of dedicated work in India, this belief has been proven true. The Village Health Workers (VHWs) of CRHP are the foundation of the Jamkhed Model, and their stories of hardship and transformation are intricately weaved throughout the story of CRHP itself.

When asked what empowerment meant to them, each VHW had their own idea of how power and agency had changed their lives, but all rooted their empowerment in the training and support they received from CRHP. When VHWs begin their service, the majority of their initial training is directed towards building self-esteem and confidence. This resolute sense of self is critical to a VHW’s ability to create lasting change in her community. As a result, women who have otherwise been dependent on others have since become self-sufficient both financially and socially.

For many of the VHWs, the greatest change in their lives came in the form of choice. Sharda, a VHW in Kurdaithan, defined her empowerment as autonomy stating, “I listen to myself and act accordingly.” Such a simple belief and yet it has been life-changing for Sharda and countless other women. This sentiment was echoed by fellow VHW Babai who confidently stated that empowerment meant, “I can do whatever I like, and I don’t have pressure from others.”

Many of the VHWs agreed that their abilities to decide their own actions was central to their empowerment. Others voiced that what changed most was their self-image. For Nirmala, her empowerment came from recognizing her own strength. To the question of empowerment, she confidently responded, “I understand my caliber and my capacities. I am no longer dependent on anyone.” Similarly, Shobha articulated a metaphor for her resilience, “I have confidence that wherever I step there will be water.” Meaning that whatever hardships occur, she is capable of overcoming them. The VHWs of CRHP have been chosen for a greater purpose in their communities, and that role can only be filled when each woman finds her voice. 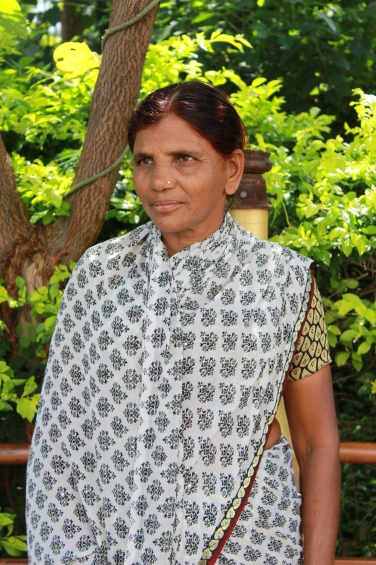 In the midst of violent disagreements with a husband twice her age, Mumtaz started attending the Women’s Self-Help Group meetings where she was asked to train as a VHW. After her training, she faced harsh discrimination from her community as a Muslim woman who owned her own business. But after she safely delivered the grandchild of her village mayor, perceptions and treatment of Mumtaz completely changed. She has since ensured her daughter’s education through the 12th grade and continues her work as a VHW. When asked what empowerment meant to her, Mumtaz thoughtfully replied, “To discover who I truly am.”

The responses to this seemingly simple question were as varied and unique as the women themselves. Yet the overall sense of community between these VHWs was best summarized by Sunita, “I feel that I myself have power, and I can facilitate the process of empowerment for women in my community.” The level of support and care between VHWs in their unified work to better their communities is overwhelming and inspiring to say the least. The goals of sustainable development set by CRHP are carried out by the agents of change leading each program. The Village Health Workers have become the greatest agents of change not only in their communities, but in their own lives.